Used In Stock! we recommend 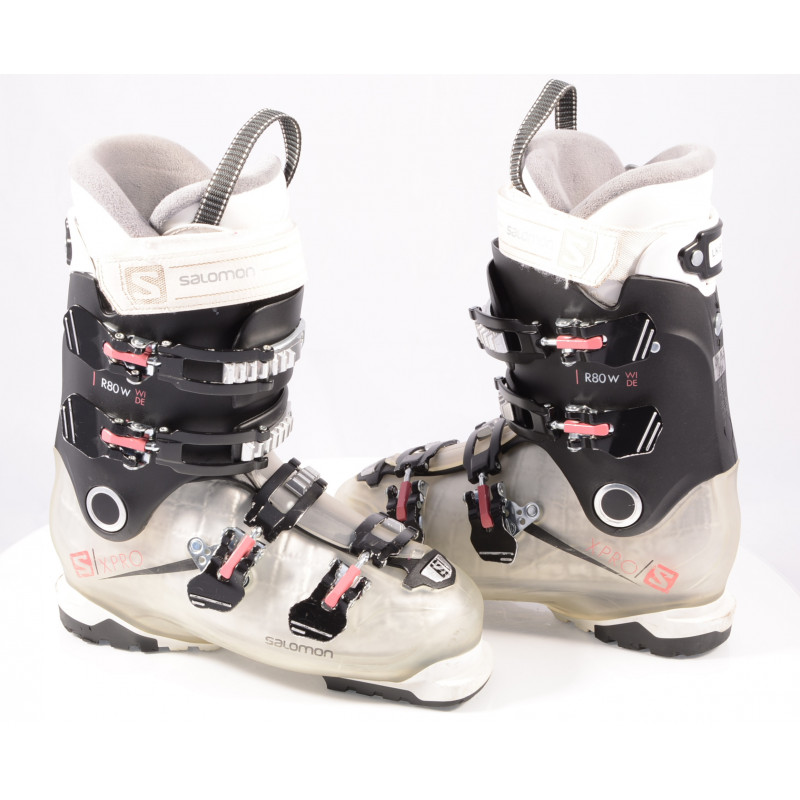 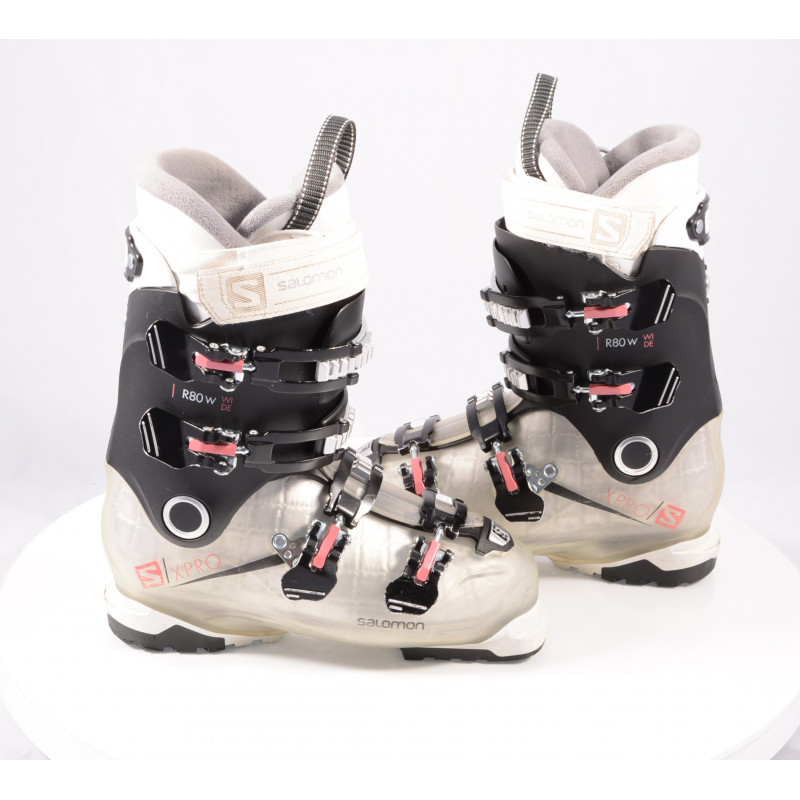 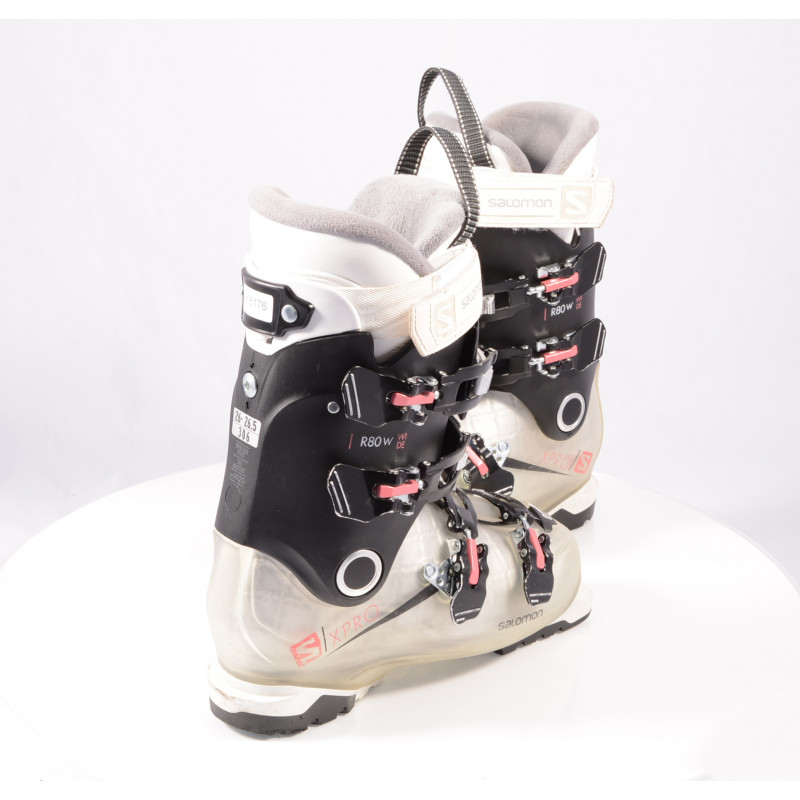 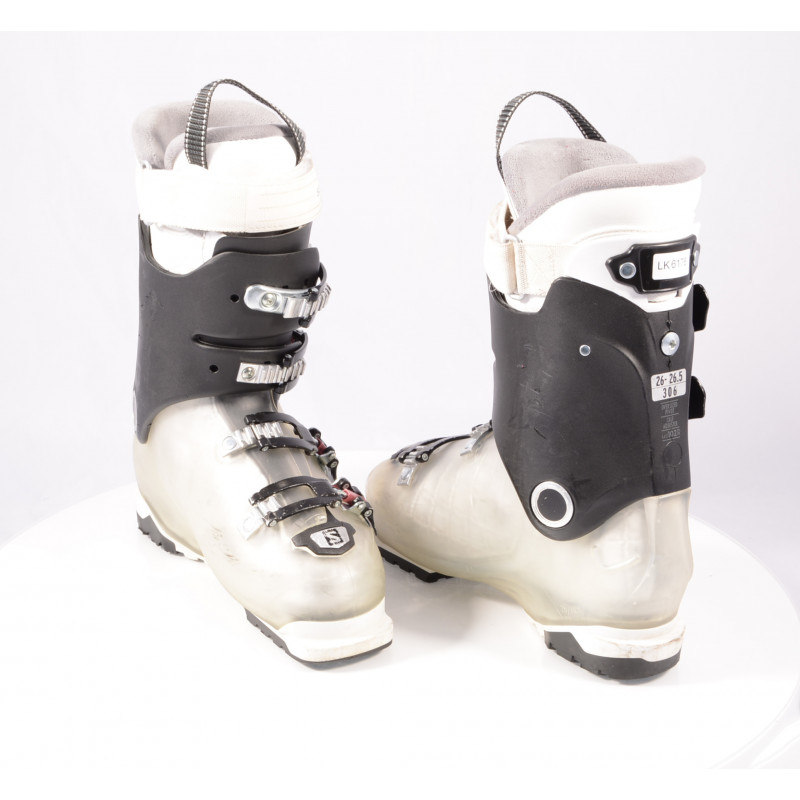 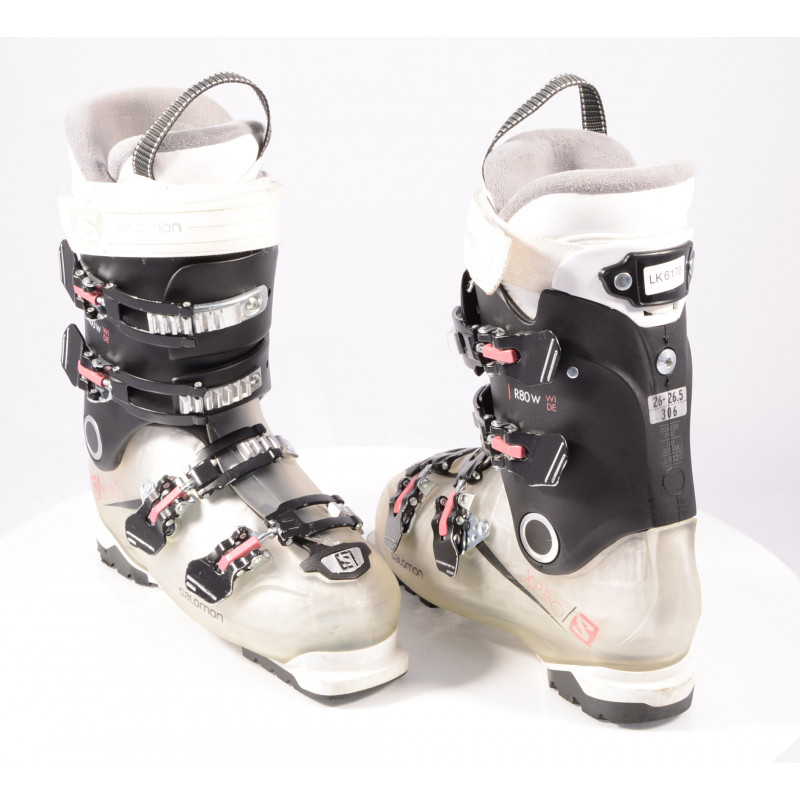 For a first boot after a season of rentals, or solid intermediates and lighter women who don't require a stiffer boot, the Salomon X Pro R80 W Ski Boots are one of the top candidates in the average width class.

The X Pro R80 W performs above the level of most intermediate level boots owing to design details like Salomon s oversized pivot and TwinFrame construction. Take the next step towards progression with the Salomon X Pro R80 W Ski Boots.

Women's Calf Adjustment – The most efficient and convenient calf adjustment on the market. Only one screw turn enlarges the upper cuff up to 1cm to fit all legs shapes easily and quickly.

TwinFrame Technology – Salomon dials in just the right amount of rigidity where it's needed for performance and leaves the shell softer in other areas to enhance comfort and ease of entry.